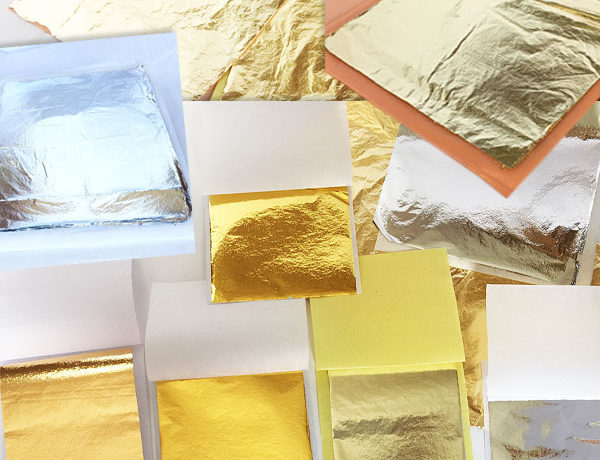 The genuine gold leafs, although they are made from genuine gold (real gold) however, they are made for two different industries:
one is the industrial sector, usually used by gilders to gild furniture, picture frames and valuable objects. It is essential to know that they are made in a factory that lubricates their machines with industrial oil; therefore, they are too toxic and harmful for your body when consumed.